Bad Breath: What You Need To Know 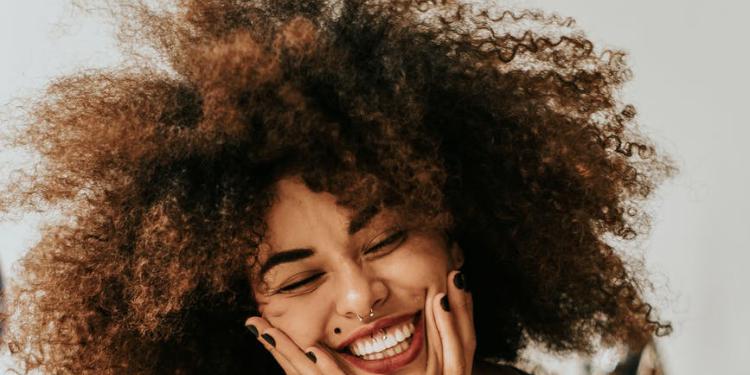 Bad breath, or halitosis, is a disorder that usually occurs in the mouth. The odor is often caused by volatile sulfur compounds in which the bacteria (there are over 170 species) living in your mouth produce when they metabolize the food leftovers in your mouth. When air is expelled from the mouth, as when you exhale, the odor is detected.

When you have bad breath out of your nose, the first places you should look to are the sinuses, throat, and lungs. Sometimes, the condition may also involve the lower airways or the stomach. Infections or disorders involving these areas may be the cause of bad breath out of the nose.

But before you panic over a possibly nonexistent condition, confirm the existence of bad breath out of nose passages first. Your sense of smell may be off due to a viral infection or other forms of sinus irritation, so there’s a likelihood that your bad breath out of your nose may just be an illusion. Ask a friend for help in confirming the condition.

Infections in the nose or sinuses, lungs, or the throat could also lead to bad breath out of the nose. This should be easy to determine as infections are always accompanied by other symptoms, such as swelling, redness, heat, or pain in the sinuses. If any of these symptoms are present, and you also have bad breath out of the nose, then an infection may be brewing. Consult your doctor for treatment.