Got Messy Divorce? Rules Your Children Should Be Aware Of 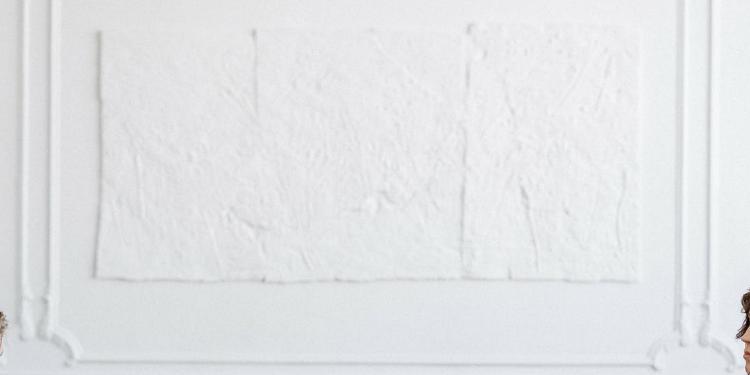 It can be very hard for parents to establish clear rules they agree on when they live in the same home. This becomes even more of a challenge after a divorce. Yet you aren’t doing your children any favors when they have two sets of rules going on. They will use them to their advantage in many instances. You will also find that it gets to be confusing for younger children to follow.

In reality, you and your ex-spouse aren’t going to agree on all the rules for the children in both households. That is a war that very few people will ever win. Yet you can do your part by attempting to come to a compromise on those that are very important for you as well as for the well-being of your children. It is a good idea to write down the rules so that everyone knows what is to be expected.

For example, you may find that you really do want to establish a set rule relating to bedtime at both homes. This way your children will be in a set routine, and it is easier for them to adjust to the various changes that take place when they move from one home to the next. However, you may decide that you don’t let the kids have food in their rooms at home but your ex-spouse does. That is a rule that can be different for each household.

Curfews are also one rule that you want to have in place for both homes. Otherwise, your children will start to venture to spend more time with the parent who gives them the most freedom. This can result in some very serious problems for you as well as your children down the road.

The rules that are established for both households aren’t going to be set in stone. There may come a time when some of them need to be re-evaluated. If you are able to communicate well with your ex-spouse schedule a time for the two of you to discuss it. Once you have come to some conclusions you can discuss the results with the children. It is best if you can do this together though. They will be more receptive to a united front than if only one parent is approaching them about the rule changes.

Sometimes those rules will be in favor of the children. For example, you may be giving them a later bedtime or curfew due to being responsible and getting older. Others may tighten the reigns somewhat such as limiting TV or video game time. It will depend on what issues you are facing with your own children.

Never bend the rules that you and your spouse have agreed upon for both households. Doing so is going to create more problems for you than it is worth. The other parent is eventually going to find out, and they will likely be both hurt and angry over it. You may think you will win some affection from your children if you let them have a later curfew, but that isn’t going to happen. They will have more respect for you if you stick to the established rules that are in place.

Establishing very clear rules for children when you are divorced is a very important part of keeping everyone happy. If you fail to see the importance of this though you will find there are conflicts that continue to come into play over and over again. Don’t let a power struggle result from them.