How Can the Word “Anyway” Lead You to Success? 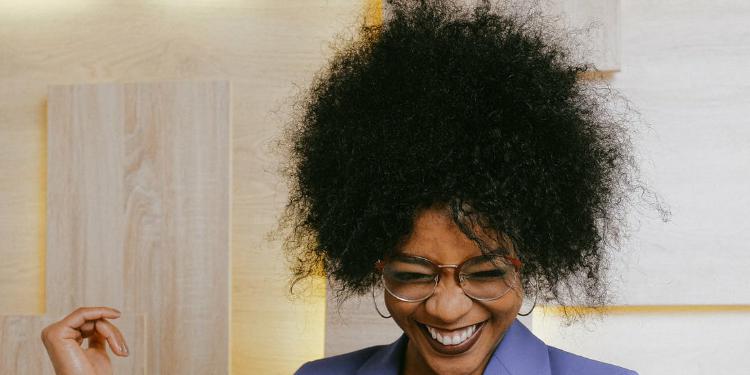 One of my favorite techniques for achieving goals is to use the word ‘anyway’ as often as necessary.

If you don’t feel like doing something or start doubting whether the activity has any value, do it ‘anyway’ and then see what the results are later after you have completed the activity.

Some results can be seen or felt almost immediately. You reluctantly go for a walk but feel great as soon as you get home. Other results may take a week or so. You start eating less and feel slimmer in two or three days’ time.

A few days ago I started eating less before going to sleep instead of having a large evening meal. Today I had my reward. I was walking past a local farm when the farmer took a long look at me and then patted his stomach saying:

“You are losing it!”

He is not a lightweight himself, but I took his encouragement in the spirit in which it was meant and replied: “Thanks; that will encourage me for the next six months”

You can always stop doing whatever activity you think is a waste of time at a later date but if you stop too early you will never know whether it would have worked or not.

Another example is the key task of keeping your room tidy. You decide to tidy up your room and plan to move 5 less used items out of the room every day. After a day or so, you may feel your plan is making no difference whatever – your room still looks a complete mess.

Keep following your plan anyway. After a week you will probably see a difference and this fairly quick result will encourage you to keep going with your plan until your room is a model of tidiness. Try it out and see what happens.

I tried this plan yesterday and not only moved 5 books out of the room but created a database to record where I put them plus a database for my internet courses (the numerous ones I have not yet read). On top of that, I changed a light bulb that had been out of action for several days!

I tried the plan again today and immediately benefited from the side effects of tidying up. I discovered several videos I could use again and found where I had put my video of ‘The Hulk’.

Another result was that the left side of my room was now looking almost tidy!

However, the main benefit of carrying out any plan is not the results produced. It is the character produced. Our self-esteem and confidence rise every time we carry out a plan however small it is.

As Marlon Sanders, the great internet guru would say: “If a thing ain’t done, it ain’t done.”

Unfinished products are useless. No money can be made from them and no one can benefit from them. It is vitally important that we complete what we begin even if we lose interest and start having doubts.

We need to finish our projects anyway. We will then start believing that we can achieve anything.

At the time of writing this, Ellen MacArthur, the great yachtswoman, is sailing around the world on her own. She has just passed the Canary Isles and is two hours ahead of her nearest competitor.

She is fulfilling a giant plan but what preceded it was the fulfillment of many smaller plants like learning how to tie a useful knot and how to take part in sailing competitions.

At least one of these yacht races was so stressful that she was in tears for much of the voyage. But she kept going anyway.

Carrying out her plans built her confidence and will power to a point where sailing around the world in record time became a real possibility.

Lloyd Scott has just finished cycling across Australia from Perth to Sydney on a penny-farthing bike to raise money for leukemia research.

He is, not surprisingly, rather sore even though he has probably prepared by cycling shorter distances on his penny-farthing.

Doubtless, there were many days when he felt like giving up, but he kept on cycling anyway.

He celebrated by swimming in the sea at Bondi Beach.

The more we make use of the word ‘anyway’, the more we will achieve our goals and celebrate reaching them.

If we keep on using this amazing word, a celebration will become a way of life for us.