How to Keep Your Plants in Bloom with Deadheading 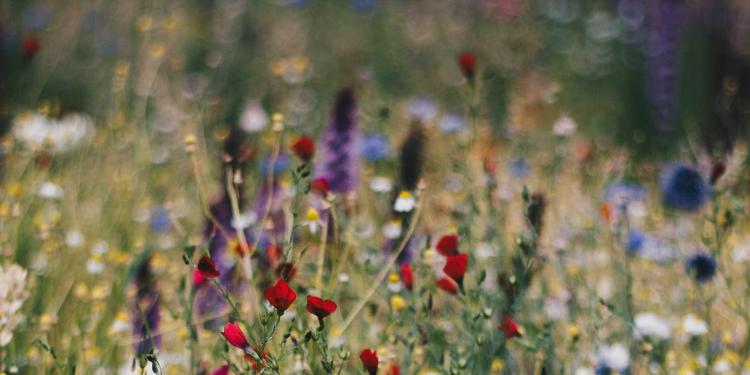 “Off with her head” the queen shouted at Alice in the Lewis Carroll story “Alice’s Adventures in Wonderland”. Now I’m not sure if Lewis had an interest in gardening but he could well have been giving us some horticultural instruction which will give us a longer flowering season. There is a technique known as dead-heading, it is a simple task that takes a few minutes however adds days and sometimes weeks to your flowering display.

If you’ve never deadheaded before here’s how to go about it. Firstly keep a watchful eye on your flowering plants, paying close attention to blooms that are past their best. Once a flower has started to fade remove it from the plant with a quick snip from your secateurs, alternatively knip it off with your thumb and forefinger. When doing this try to remove just the spent flower leaving the new buds beneath intact.

Your beds and borders now look neater due to the lack of fading blooms but how else has this deadheading process helped us? Well by removing the spent flowers we have prevented the plant from setting seed which if it did would trigger the production of a hormone that causes flowering to shut down completely. So by our slight tinkering with Mother Nature, we can often force the plant to put its energies into a second flush of flower production instead of seed production. Bear in mind that your planting should have a plentiful supply of nutrients to give a secondary flowering.

Plants that respond well to deadheading

Dead-heading works particularly well on perennials and most annual bedding especially Antirrhinums (Snapdragons), Violas (Pansies), and Dianthus (Sweet Williams) although it can sometimes be impossible to carry out on very small flowers or on very large and floriferous shrubs. Shrubs that react well to deadheading include Buddleia (Butterfly bush), Syringa (Lilac), and some Spireas. Roses of course are ideal candidates for this technique to ensure more blooms before the rose-hips form.