The Advantages and Disadvantages to Using a Franchise Broker 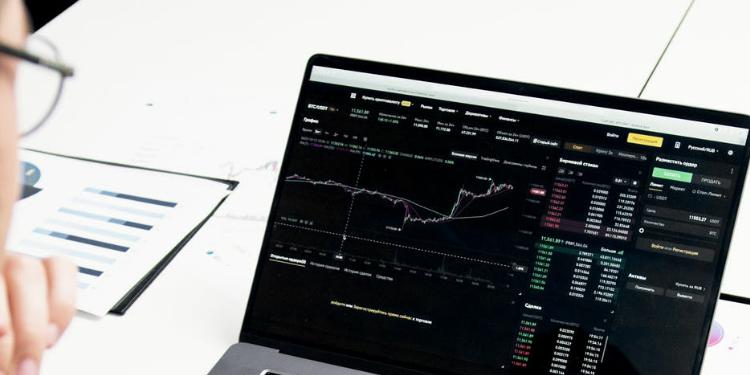 There are many advantages and disadvantages to using a franchise broker and chances are that you don’t really need one anyway. There are plenty of reasons why franchise brokers may want to help you out, but you’ll find out later on in this article that most of the time it will be because of purely selfish reasons. If you have ever heard the expression that “if you want something to get done then you should do it yourself,” then that phrase definitely applies itself to this situation here. Indeed, there are many situations where a broker may come in handy, but chances are that you’ll feel the same way and toss the franchise broker idea out the window as well. On the other hand, though, there are also some individuals who rely on franchise brokers for specific kinds of information, and if you’re okay with dealing with a franchise broker then more power to you! But here is a breakdown of what franchise brokers are all about if you have not known about them previously:

The Idea of the Franchise Broker

Considering the fact that you are just even thinking about discussing franchise options with a broker indicates that you at least enjoy the thought of being able to kick and throw around ideas with someone other than a personal friend or family member. Of course, the franchise broker is an independent agent of the company headquarters itself and can tell you a lot of useful information about owning a particular franchise because chances are that they have dealt with them in the past anyway when leading other prospective and future franchise owners to a specific company as well. Speaking with a franchise owner, then, is a great way to find out detailed information about the goings-on and inner workings of how easy it is to work a franchise for a specific company.

On the other hand, it is also important to realize exactly why a franchise broker may be tempting you to buy one franchise over the other or at least making it seem that way. Franchise brokers are usually able to receive a hefty commission for the sales that they make and by leading an individual to a specific company and selling those franchises may make them sometimes as much as 50% of the franchise-owning fee. When speaking with a franchise broker after realizing that, however, you may want to be wary of why the broker is leading you to the most expensive decision. Chances are that the more higher-priced a franchise opportunity is then the broker will also get a higher commission as well! In essence, franchise brokers essentially have a vested interest in which franchise you choose because their whole salary and payoff rests upon how much you, as the franchise owner, will be paying to get started!

As you can see then, franchise brokers can be a good thing if you are totally clueless as to how franchise opportunities work and they can certainly give you valuable information about owning a certain franchise over the other. On the other hand, you may be better off looking for one of the many franchise opportunities yourself if you see any hint of a high-pressure salesman for the franchise broker you chose! But trying to decide what franchise you buy should be one of the most enjoyable things for a potential franchise owner anyway because it is the start of a brand new business venture!