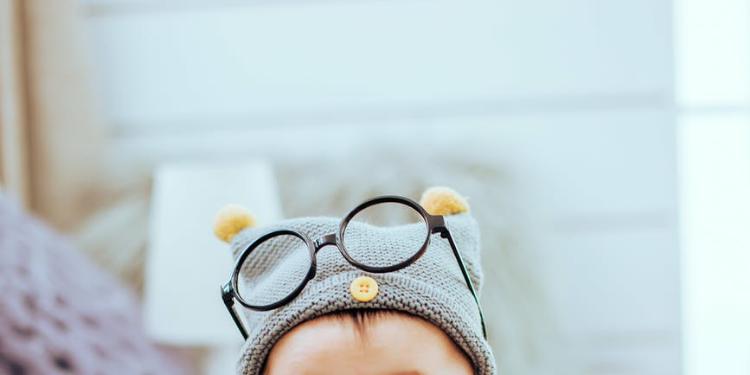 Do you find a hard time feeding your infant because of persistent spitting and vomiting? Don’t just take it for granted. It could be gastroesophageal reflux and it needs proper attention before it severely affects the health of your baby. Worse, acid reflux disease can lead to malnutrition and poor growth.

Infant acid reflux is an uncomfortable sensation for the baby since the acids that reflux to the esophagus irritates the baby’s throat. Commonly, acid reflux disease occurs when abdominal pressure increases while the baby is very full. Coughing and crying right after the baby had been fed can result in that pressure in the upper stomach which pushes the stomach acid to the throat.

The noticeable symptoms on the baby suffering from acid reflux are the adverse loss of weight, continual vomiting, recurrent choking episodes, too much drooling, problems in swallowing, hoarseness, food aversion, and chronic ear infection.

While there are noticeable symptoms of acid reflux, some infants may not show signs such as throwing up. It’s because their tendency is to swallow up the acids instead. Although the child is not pestered by the reflux, this could still result in irritation and damage to the esophagus. One way of detecting silent acid reflux on infants is through the pH probe.

To diagnose acid reflux in/ infants, certain tests could be made. One of which is the barium test where the infant has to swallow a little amount of barium. Then the doctor could detect the passage of food outlined by the chemical. However, it will only work at the moment that the child is undergoing acid reflux while being tested. In place of barium, a radioactive solution could also be made to swallow before an x-ray. Through this, the frequency of acid reflux could be tested. An endoscope views the infant’s mouth, esophagus, and the tract of food in the stomach.

The effective cure for infant acid reflux is a thickened formula. This could be done by adding cereal to the baby’s food. And when feeding the infant, keep him in an upright position and not lying on his back. The same case is true when changing the diaper, especially after feeding when you know that the infant is still full. It would be best if the infant can burp frequently to reduce acid reflux. A small number of meals should be given at short time intervals.

Breastfeeding will also serve as a great help to decrease the vomiting and the symptoms of acid reflux in infants. The nutrients in a mother’s breast milk have been proven to supplement the needs of the infants. Plus, the natural formulation of breast milk avoids the side effects such as constipation in chemically prepared medications. However, the pediatrician can prescribe other medications to give relief to the infant in times of discomfort. The parents must take note of the critical administration of the drug. In case that the particular formula prescribed does not work or results in graver side effects, it is advised to shift to a new one.

Once infant acid reflux is detected, precautionary measures should immediately follow. Since the infant cannot yet speak of the discomfort he is suffering, parents should be patient enough to attend to their needs.