The Devastating Effects of Global Warming To the Environment 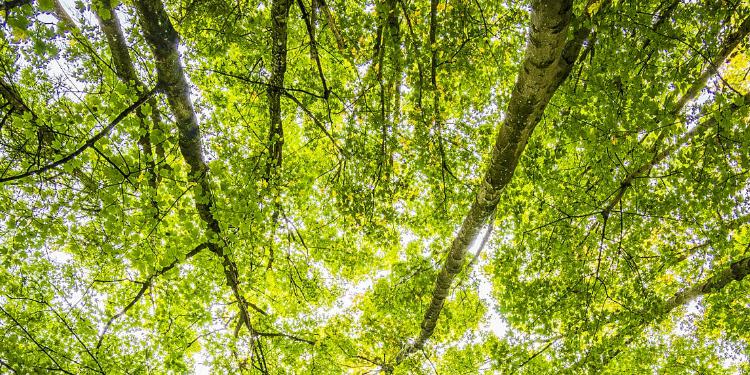 Since global warming has such a profound impact on the earth’s surface and oceans, it is not surprising that it affects the ecosystems of the earth. Species depend on a fairly consistent habitat in which to live. Global warming changes habitats and endangers these species.

One of the habitats already being affected by global warming is the Polar Regions. Vast amounts of ice are melting at both poles. This makes it hard for the species in these regions to survive. For instance, polar bears’ habitat is altered. Where once they could swim a short distance from ice floe to ice floe, that is no longer the case.

Now, the ice floes are so far apart that many polar bears drown trying to make the swim. According to the US Geological Survey, their numbers will decrease by half in the next forty or so years. The melting polar ice cap will be too much for most polar bears to survive. Global warming will eventually lead to their extinction if left unchecked.

Global warming is pushing a reported 2000 species toward the poles. The climate becomes warmer in the habitats the plants and animals are used to. They naturally gravitate towards a cooler climate that will match the earlier climate of the region they left. They were moving at a rate of 3.8 miles per decade.

Another ice habitat being ruined by global warming is the penguins’ home in Antarctica. They have been declining in number rapidly for the last 25 years. In fact, in that amount of time, 33% of the penguins are gone. The global warming melting the ice has made their habitat inhospitable to them.

Global warming may soon make alpine meadows a thing of the past. Already, in Washington’s Olympic Mountains, sub-alpine forests have come in and taken over where alpine meadows once lay. In the last 60 years, species in alpine areas have moved up the mountains at a rate of 20 feet per decade. This leaves little doubt that global warming is having an impact on alpine areas.

The health of sea creatures in their habitats is also being threatened by global warming. In California, sea life is moving northward. This is a behavior designed to keep the creatures at a temperature that is most like the one they are adapted to. They naturally do this as a means of survival. When all the water is too warm, they will have nowhere to go.

Other sea creatures are being put in danger of extinction because of global warming. This happens because the extra carbon dioxide in the air mixes with the ocean water. It changes the acidity of the water.

The sea plants and animals are then in an environment for which they are not suited. If this global warming goes on, many will not be able to survive. For example, 97% of the earth’s coral reefs could disappear if there is a 3.6 degree Fahrenheit rise in temperature.

The destruction of ecosystems by global warming has begun. Since all the species are needed to support each other, the whole world will suffer when species are lost. Only a concerted effort on the parts of all human beings will help the situation.