Does Your Child Have Ear Infection? Learn More About This 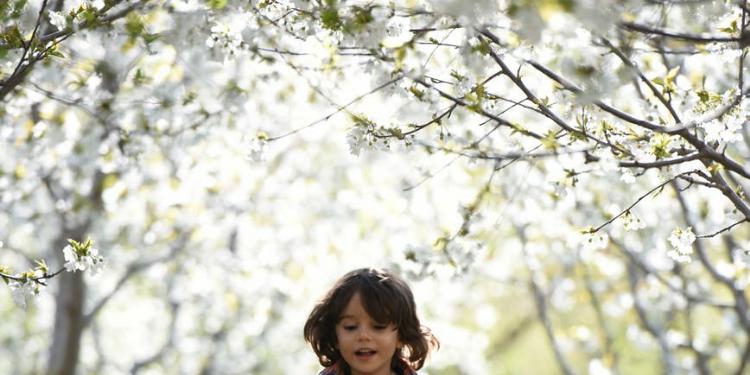 A middle ear infection is a very common problem faced by children. Even infants below two years could face this problem. Infection in the ear is caused by germs and viruses. They enter the human body and grow to cause infection, affecting the normal functioning of the body. Similarly, germs can enter the ears. Depending on the location of the infection, the infections are named. The human ear can be divided into the inner part, middle part, and outer part. When the outer ear is infected by germs, the infection is known as the swimmer’s ear. When the inner part of the ear gets infected, it is called a middle ear infection. The germs infect the middle portion of the ear and fill that area with pus or a yellow gooey liquid. This liquid has cells that fight germs. The middle part of the ear is shaped in the form of a tiny air pocket. It is located at the back of the eardrum. And when the pus begins to fill in this area, the ear feels like a filled balloon that is on the verge of popping. This feeling is really painful.

Usually, kids, who have allergic problems and catch a cold very frequently, are more prone to get ear infections. When the child gets cold, the Eustachian tube gets obstructed which allows germs to get into the middle ear. And the germs which gain entry, multiply rapidly resulting in a middle ear infection.

The child gets a fever along with ear pain. Some even find it difficult to hear because of the blockage. Middle ear infection is not contagious, but the cold caught from others can eventually result in an ear infection. The sooner the doctor is contacted, the better for the child and the rest of the family members. The doctor will check the ear with the help of an otoscope. It is a special flashlight that makes the eardrum visible. The eardrum is a thin membrane separating the outer ear from the middle ear. The otoscope can also be used to blow a puff of air into the ear. This determines whether the eardrum is functioning normally and is moving in a healthy way or not. Because of the puss formation due to the infection, the fluid will press against the eardrum and may even make it bulge. Also, the eardrum can turn red because of the infection.

The doctor will prescribe a pain reliever to be taken for the next two days. Antibiotics will be prescribed if the infection is caused because of bacteria, which will end the infection within a couple of days. In case, the doctor recommends an antibiotic, the cycle must be completed as told by the doctor, otherwise, there can be a possibility of re-infection. Few children who get ear infections frequently will have to undergo other tests such as tympanogram and audiograms.

Children can take some steps to avoid ear infections. They must wash their hands regularly. They must keep away from people who are infected with cold. And if they do come near or in contact with an infected person, they should wash their hands and should not touch their eyes or nose. Parents, who smoke, should not do it near the kid as tobacco smoke can be responsible for the malfunctioning of the Eustachian tube.