Dominican Republic Cuisine: What You Need To Know 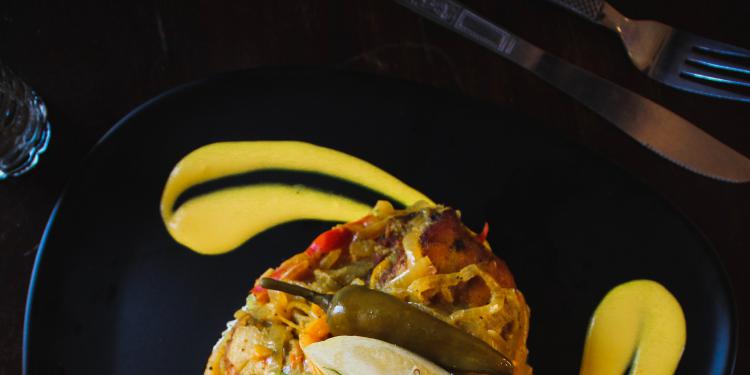 Cooking dishes in the Dominican Republic way does not require you to be a gourmet chef. But generally, Dominican Republic cuisine consists of vernacular techniques that have been handed down from one generation to another. This means that these are the foods that you learned from your mother who learned it from your grandmother. There may be some standard way of preparing the typical Dominican Republic cuisine but the ones that express the real nature of the island foods are the home-cooked type. This should be complicated for those who are not really from the island because your mother may not have told you the exact measurements of the ingredients. This eliminates the use of measuring devices like cups and spoons. It’s basically a bit of that, a handful of this, or a pinch of those. It is an expertise that only true experience can teach.

Dominica Republic cuisine is spontaneous. Breakfast for the locals would mean a light meal, however, dishes that were served the previous night can also be served for breakfast if one prefers a heavier meal at the start of the day. Lunch food usually consists of ‘la Bandera’ (the flag), which consists of broiled chicken white rice, and red beans. This is by far the most famous lunch dish all over the island. A typical Dominican Republic cuisine tries to include four food groups.

Family meals in the Dominican Republic are not what other people are used to. This means that the wife should serve the male head of the house together with any visitors. After that, the wife and kids are ready to take part in the meal. They consider lunch as the most important meal as people go home from work to have lunch at their respective homes. We often hear people telling children ‘to clean your plate’. But in the Dominican Republic, it is polite to leave some food on the plate if you are full. If you finish what has been served, that will signify that you want some more. Thus, you can expect someone to offer you another helping.

Among the Dominican Republic Cuisine, Sancocho is considered the island’s culinary treasure. It is prepared basically for special occasions like the turkey in the U.S. Sancocho may involve a long preparation, but the locals consider it the best time to talk with friends over beer or rum. This is definitely something that you have a taste of before leaving the island.