Go from Zero to Hero Overnight with Viral Marketing 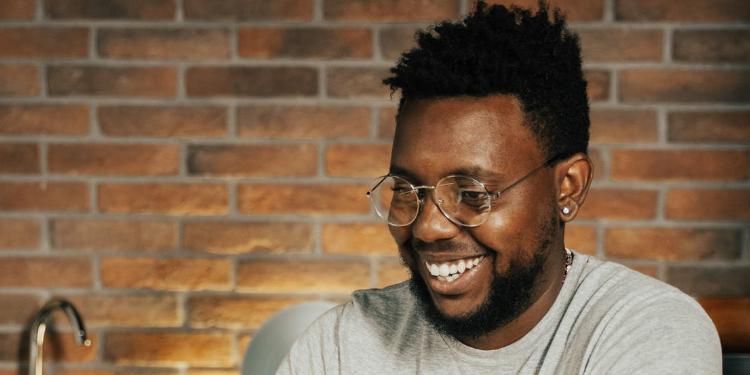 Everyone has heard about viral marketing, but what is it, and how long will it survive?

Viral Marketing is the creation of a message that is self-perpetuating and hence distributed exponentially after its release. The Internet is full of many classic examples, the most famous one being that of the free email company – Hotmail.

From Zero To Hero – Overnight!

When they started out Hotmail was missing a vital factor – traffic. The growth rate of their traffic was not sufficient to meet the needs of the company and a boost was required. It was at this point that the first mass viral marketing campaign via the Internet was launched.

As Hotmail was a free email service provider it could control, to a certain extent, the format of all outbound messages that each Hotmail account holder sent. It was this fact that led them to come up with a viral marketing campaign that has yet to beaten and saw their traffic skyrocket and eventually lead to Microsoft buying the company as a result of their exponential growth.

So what did they do? Simple. To the footer of each outgoing email they attached a signature file that reads:

As more and more people received emails from existing Hotmail account holders, so the word spread about their free email service, and the rest, as they say, is history.

But do campaigns such as this still work in today’s consumer-orientated marketplace where Internet users are wise to such attempts at mass penetration?

The incident with UK Member of Parliament John Prescott, a certain egg-throwing individual, and an Internet-based game would suggest so. This particular viral marketing example made it onto national news in the UK! Panlogic, an advertising agency, created an online game “Splat the MP” and launched it live on their website within 48 hours of Prescott’s now-infamous left-hook against an egg-throwing protester.

The results of this campaign were tremendous with people visiting the site in their thousands due to the unique way in which it captured the public’s imagination. Panlogic had reached a truly national audience for a fraction of the cost that a conventional advertising or promotional campaign would have incurred.

All of which is good news for businesses recognizing the potential of the Internet – far from being dead viral marketing is only just starting to come alive. With advancements in technology and high-speed access not too far away the ways in which companies can get their potential customers to do their marketing for them look set to increase.